House of Lapland Oy is the official marketing and communications house of Lapland. They are responsible for ensuring that Lapland is visible, audible, and interesting as a tourism destination, place of residence, filming location, and an arctic business environment. In 2019, we participated in the promotion of the digital visibility of the region and worked as the realizer of digital marketing. The cooperation in 2019 comprised phenomenon-based marketing of Lapland utilizing the Lapland soundscape and the marketing of the arctic business environment through success stories.

The objective of the marketing was to increase the attractiveness of the summer in Lapland through sound and to provide multisensory and inspirational experiences to the international target group of Global Aspirationals through the soundscape of Lapland. The main markets of the campaign included Germany, France, the United States, and Great Britain. The marketing was realized through three main themes: Lapland Creates Sound, Lapland Enables Sound, and Lapland Inspires sound. All contents produced for the campaign pertained to sound. Our area of responsibility consisted of the planning of the campaign for digital channels and the specification of the objectives and indicators that were used to measure the success of the campaign.

The objective of the artist cooperation with Carly Rae Jepsen was to increase awareness and the visibility of the summer of Lapland and to direct traffic to the landing page of the concept and the Only in Lapland YouTube account. The marketing of the artist cooperation was also supported by House of Lapland, Visit Finland, Finnair, and regional partners in Lapland through their own actions through the use of PR, social media, and contents produced for websites. The objective of the album release was to increase public awareness of the natural connection Lapland has with sound. The objective of the release of the Scapes album was to have ten million people consume contents related to soundscapes in different channels. The campaign also aimed to engage ten foreign mediums to produce editorial content pertaining to the album and the SoL concept.

During the campaign, we acted as the customer’s marketing partner assisting them in the distribution of content in digital channels and in finding the correct target group. 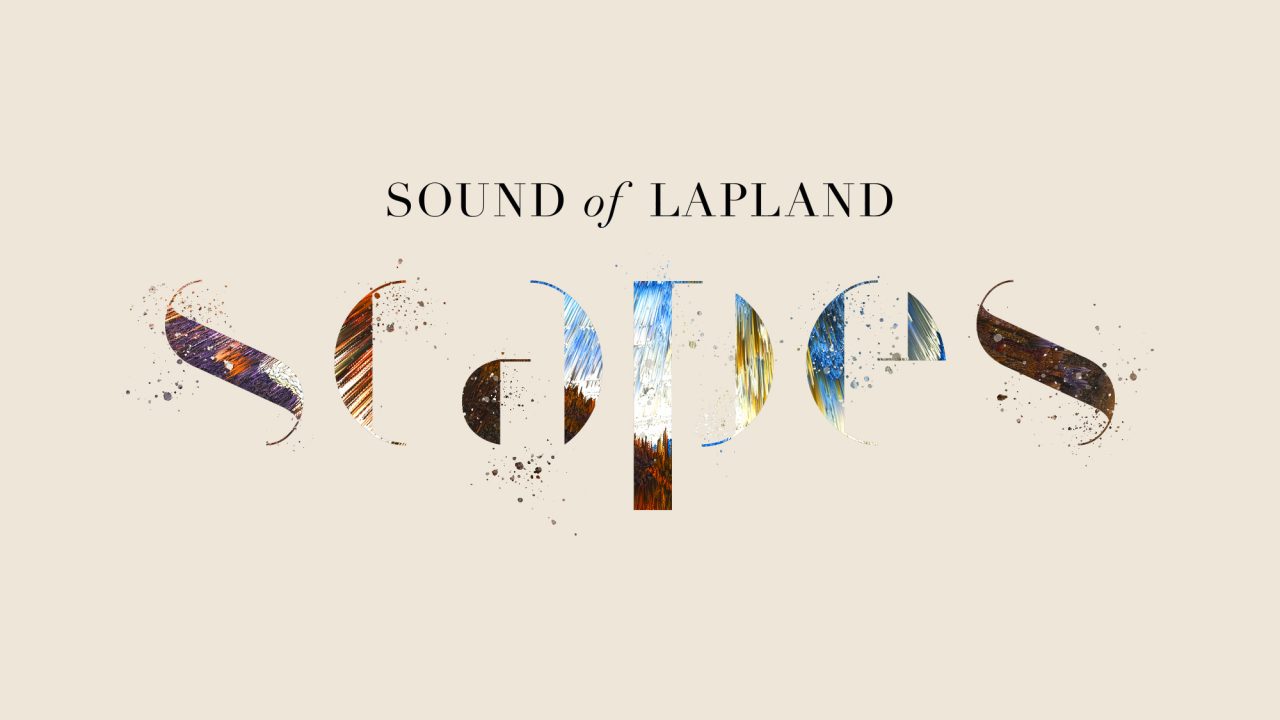 We supported the realization process of the PR cooperation by researching media in various markets and assisted the customer in communicating in the chosen media and target countries. Marketing was carried out on YouTube, Facebook, and Instagram. Other channels included Spotify and SoundCloud. Press releases were distributed through Cision.

With the SCAPES album release and the PR cooperation, the coverage of the Sound of Lapland campaign reached more than 200 million. By early 2020, the Carly Rae Jepsen cooperation had provided a potential audience of 130 million – most of which consisted of earned media, but the audience was also reached through social media channels, organic views and listens, and advertising. Following the campaign, interest toward traveling to Lapland grew larger in Great Britain and the United States than, for example, in Norway, Scotland, and Ireland. As a result of the campaign, most respondents considered Lapland’s snowless season more interesting than the winter. In addition to tourism destinations of Lapland and Koillismaa and Metsähallitus, the campaign also included Visit Finland, Finavia, Universal Music Group, and Finnair.

House of Lapland submitted the Sound of Lapland concept comprising the SCAPES album, music and 360° vides, the artist cooperation with Carly Rae Jepsen, and the Lapland Sound Collection as their entry for the municipal marketing national championship organized by the Association of Finnish Municipalities. The Sound of Lapland concept was named the winner of the competition in the fall of 2020. The SCAPES concept also reached the final in two different categories at the Vuoden Huiput creative design competition for Finnish designers.